Endangerment is a Class 1 Misdemeanor in the state of Arizona, carrying a maximum fine of $2,500 and six months in prison. If the negligent actions caused a substantial risk of death, the charge becomes a Class 6 Felony, carrying a maximum prison sentence of two years.

I didn’t hurt anyone. Why am I being charged with endangerment? 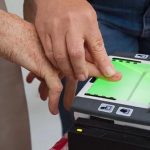 In Arizona statute, the definition of endangerment is purposely vague. The intention is to allow prosecutors and law enforcement officers to levy this charge against anyone engaging in behavior they deem to be dangerous. You can be charged with endangerment even if there is no victim named and nobody was harmed by your actions. The prosecutor need only allege that there was substantial risk that someone could have been hurt by your actions.

What are the penalties for an endangerment conviction? 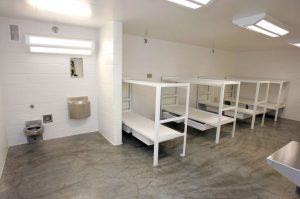 Penalties depend on whether you face felony or misdemeanor charges. Per ARS 13-1201, if the prosecutor alleges your actions placed someone in “substantial risk of imminent death,” the charge is a Class 6 Felony. According to Arizona sentencing guidelines, the presumptive sentence is 12 months in prison for a first offense, with an aggravated charge carrying a 2-year sentence.

The charge is a Class 1 Misdemeanor if the action presented no risk of imminent death. This carries a maximum sentence of 6 months in jail and $2,500 in fines.

One of the more common actions leading to a charge of endangerment is DUI. Even if you don’t have a car accident, you may be charged with endangerment, because driving while under the influence presents an immediate, substantial risk to other drivers. If you did have an accident or had passengers in the vehicle, you may also face aggravated assault charges. 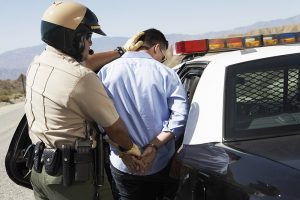 Excessive speeding may also lead to an endangerment charge. In addition, you may be charged with endangerment if you fire a gun in the air since that bullet must land somewhere. Assault and aggravated assault charges are nearly always accompanied by a charge of endangerment.